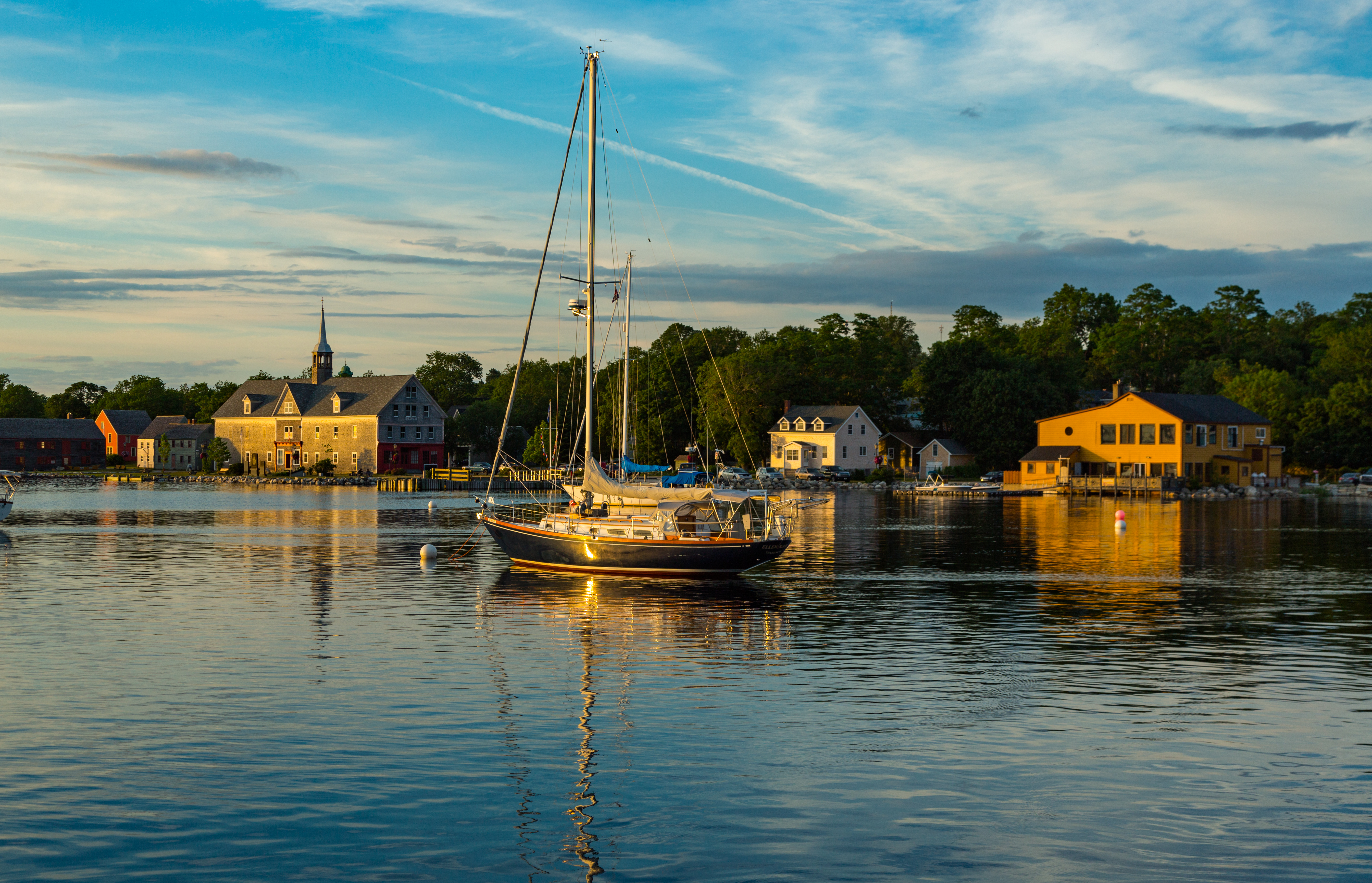 At our trawler speed, the first day was a long one, almost 22 hours underway. However, the seas were calm, and the sky was clear for an overnight run. We arrived in Shelburne at two o’clock in the afternoon and took a mooring at the Shelburne Harbour Yacht Club. After clearing Canadian Customs, we were ready for a nap, but the town was so inviting that we put off sleep to explore this charming, waterfront community.

Lunenburg is one of Nova Scotia’s most visited towns, and it’s easy to see why. Recognized as a UNESCO World Heritage Site, the village is beautifully preserved. Filled with colorful homes and businesses, the town is situated on a well-protected harbor. It is home to the famous schooner Bluenose and a premier maritime museum.

Mahone Bay, with its ship-building past, has retained much of its historic charm. Best known today as a haven for entrepreneurs, it’s also home to artists and crafts people eager to show their work. Three stately churches that line the waterfront may be one of the most photographed scenes in all of Canada.

Only stopped for the night along this rugged coastline, but we were rewarded with a tasty dinner on shore at the Salmon River Country Inn.

Canso, a historic fishing village on the Canso Straights, separates the Nova Scotian mainland from the Island of Cape Breton. Its story is well told at the Canso Islands National Historic Site, which includes a visitor’s center and restored fishing settlement. 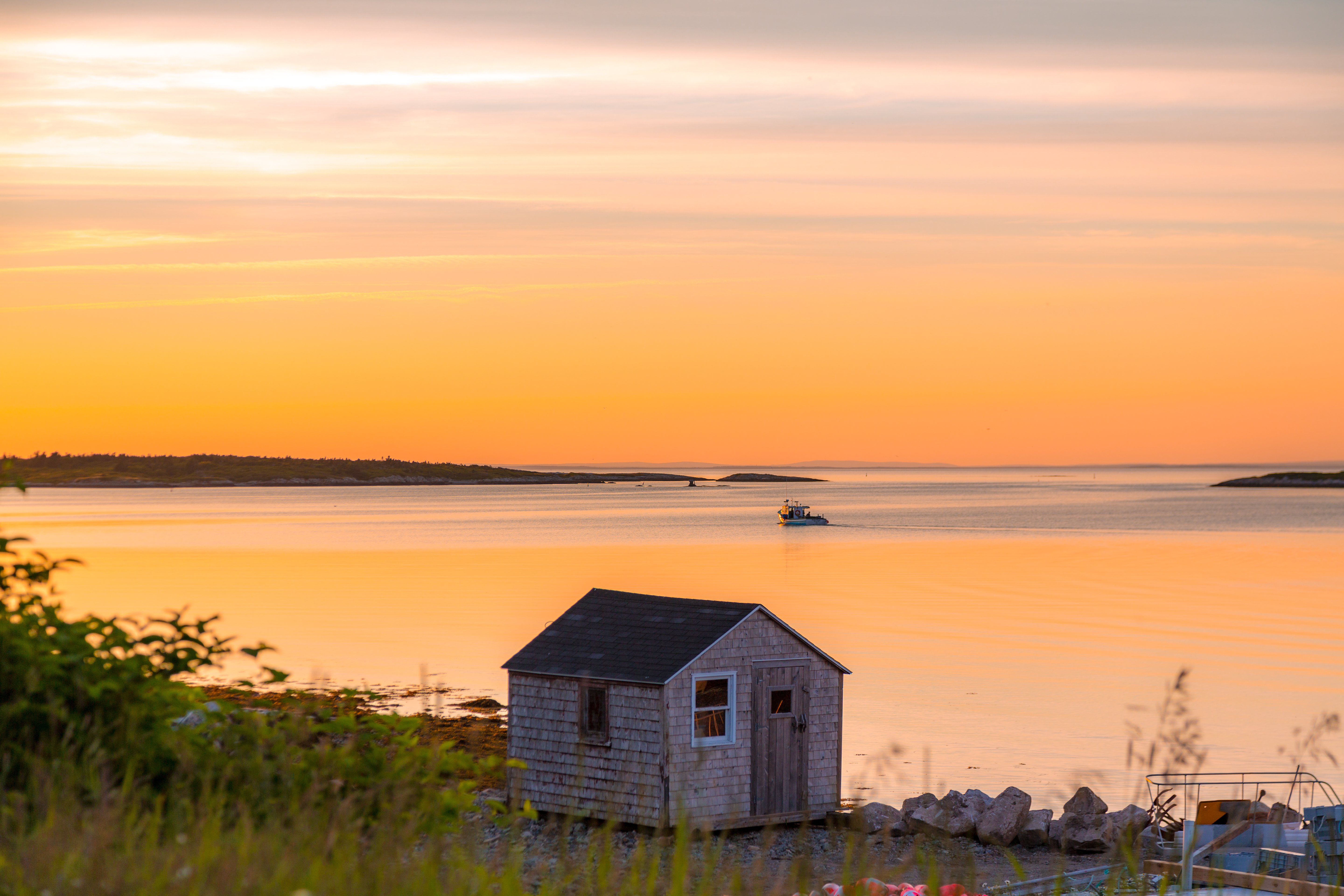 Welcome to Cape Breton! We locked through the St. Peter’s canal on a rainy Saturday morning and entered the beautiful Bras d’Or Lake. The St. Peter’s Lions Club Marina is a great place to orient yourself and begin a Cape Breton Cruise.

Bras d’Or Lake is almost a too-good-to-be-true cruising destination with quiet unspoiled harbors. While called a lake, it’s actually an inland sea controlled by St. Peter’s lock in the south and is open to the Atlantic Ocean to the north.

We dropped anchor in Maskell’s Harbour intending to stay for only one night, but we remained for three. We could not pull ourselves away from the serene setting with eagles soaring overhead each day.

A vibrant village with a strong Celtic heritage. You could easily think you’ve been transported across the Atlantic to the green hills of Ireland or Scotland. Baddeck is a great base for exploring Cape Breton. You can find so much to see and do, from driving the famed Cabot Trail or visiting Alexander Graham Bell’s Museum. Baddeck is a worthy destination unto itself.

Another one of Bras d’Or’s scenic harbors is near the Eileanan Brèagha Winery, where the owner picked us up at the town wharf for a fun trip to the vineyard. 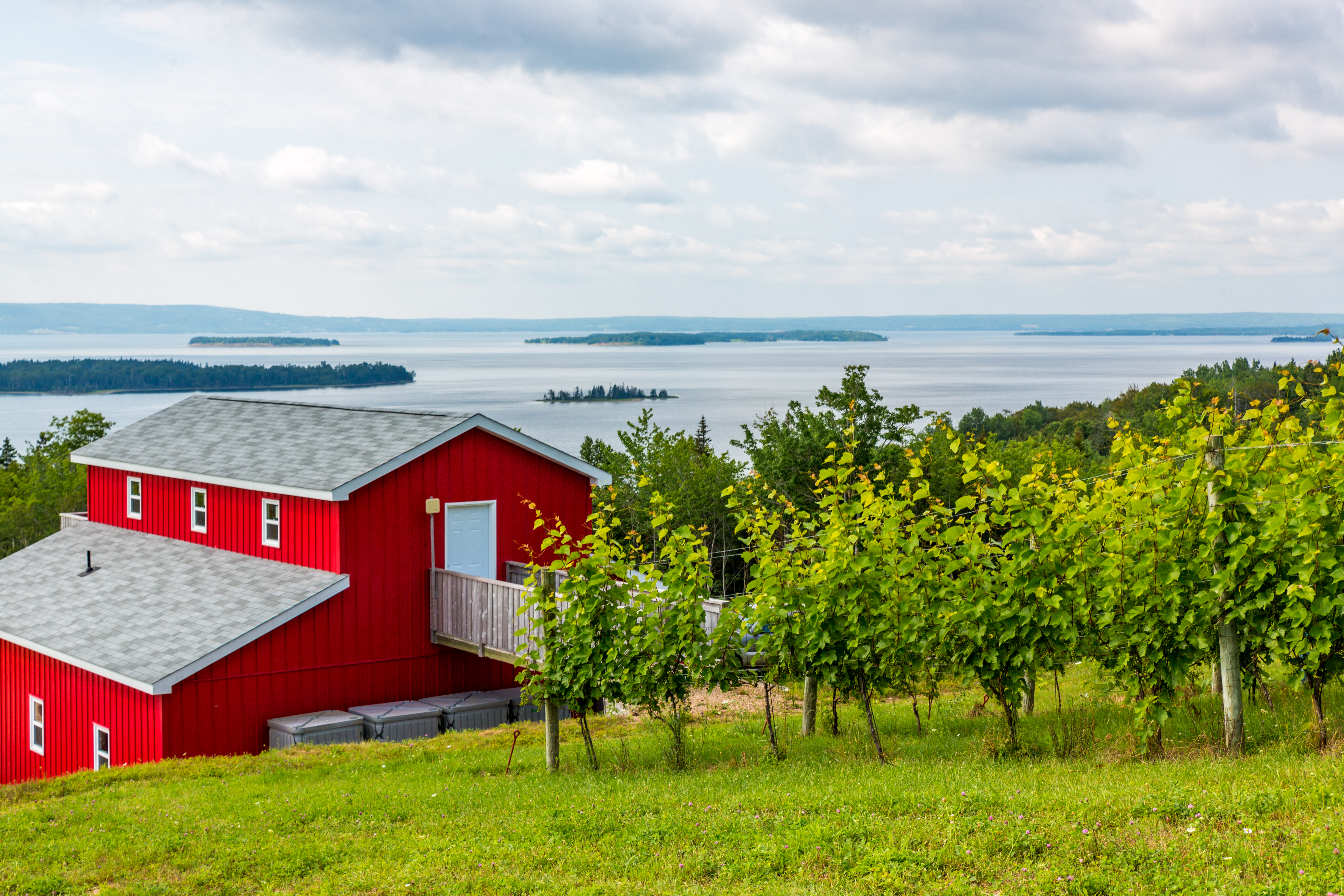 Back to St. Peters’s and sadly preparing to leave Cape Breton and the Bras d’Or Lake.

Stopped for the night at the town wharf and indulged in locally made ice cream from the community center.

The Liscomb River rates as one of the prettiest rivers in Nova Scotia. It’s an added treat to choose the Liscombe Lodge as a destination near the head waters of the river. A few boats find space at its pier; others secure easy anchoring in protected water near the lodge.

Our last stop: Halifax. While we enjoyed every town and harbor, we may have saved the best for last. Halifax is a world-class city on a well-protected harbor, and it has the cosmopolitan feel of a much larger city. Its diverse selection of arts and culture shows it’s a contemporary city that hasn’t forgotten its history. The season is short, so residents revel in long days under the summer sun. We spent 10 days here and still didn’t see it all.

On a long 34-hour run back, we looked over the stern with fond memories of our stay in Nova Scotia. The friendly people, scenic harbors and cool summer weather were all that we’d hoped for and more. It takes commitment to get there, but a cruise to Nova Scotia is worth the effort. ml 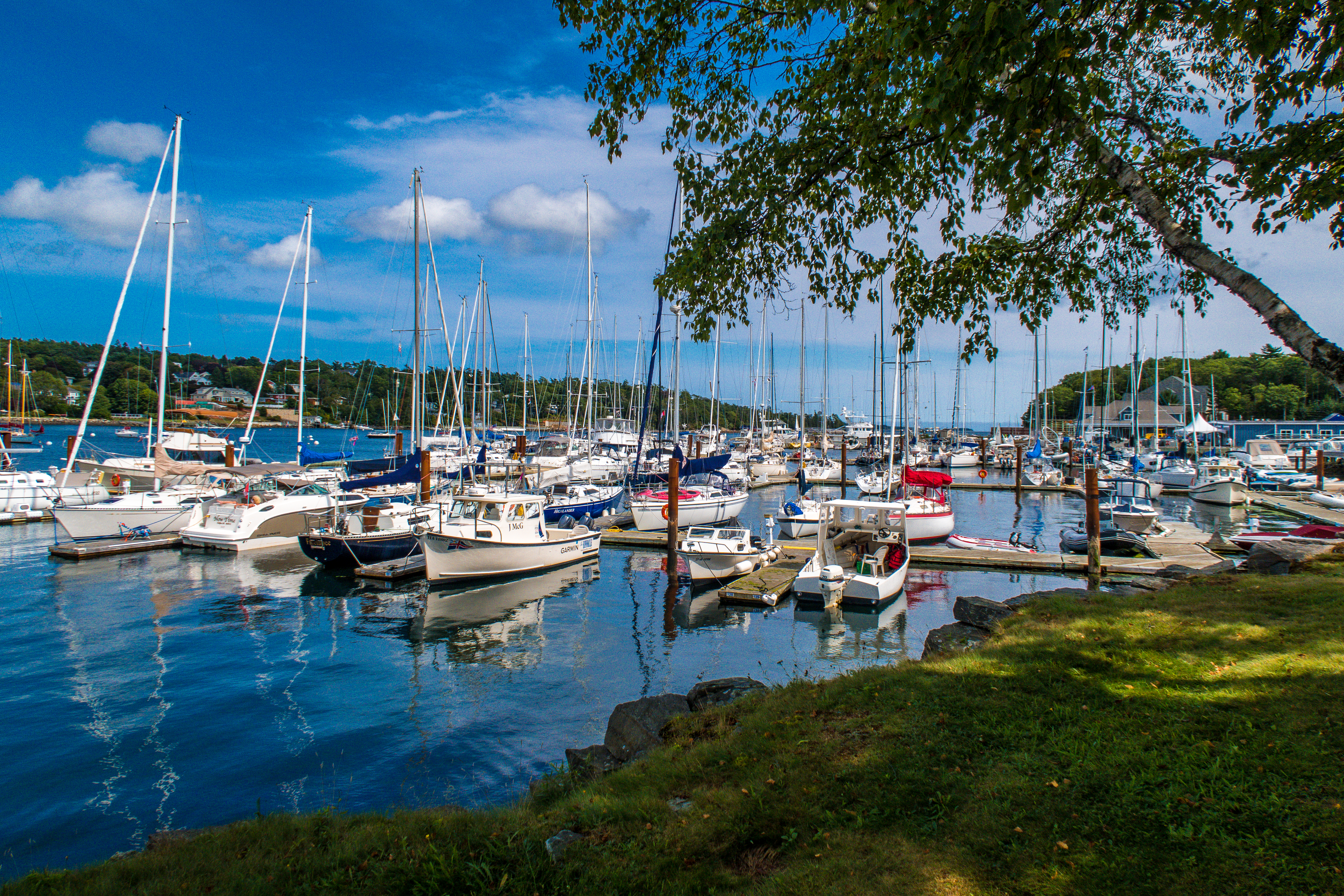